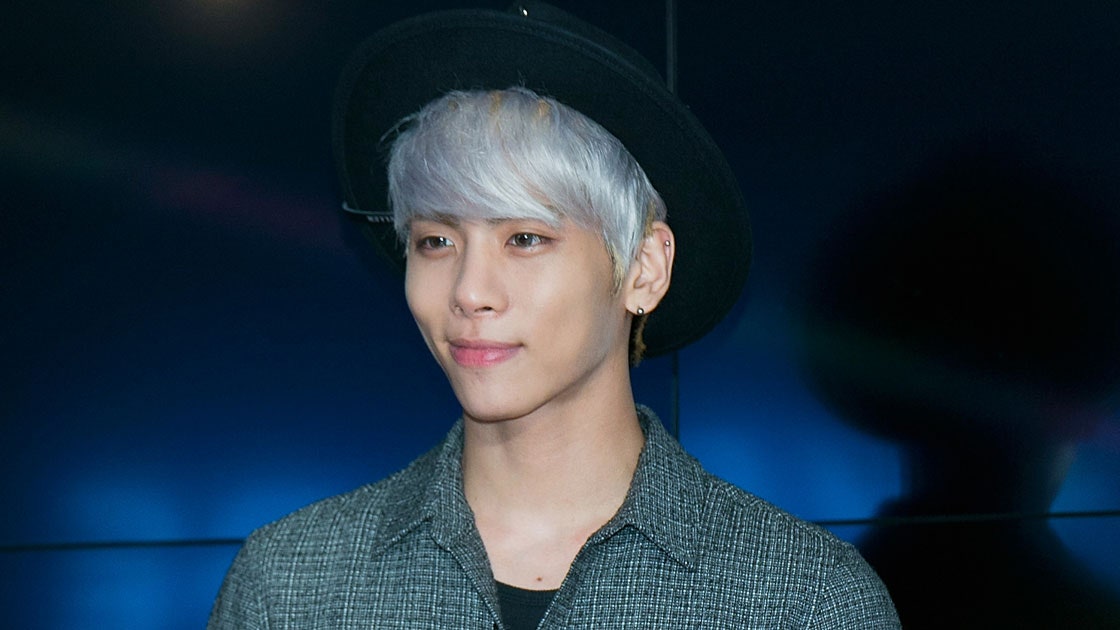 On the 18th of December, 2017, K-Pop idol Kim Jong-hyun, known most commonly as Jonghyun, committed suicide by carbon monoxide poisoning in his apartment. He was the main vocalist of K-Pop group SHINee and had a flourishing solo career as a singer-songwriter, record producer, radio host, and author.

His passing took the world by surprise. From December 9–10, 2017, Jonghyun held a concert titled “Inspired” at South Korea Olympic Handball Gymnasium. Eight days after, he committed suicide, even though he had concerts and a new album planned.

The police said that Jonghyun’s older sister had received a text message from him Monday suggesting that he was going to kill himself. After his death, they found a suicide note that he left that read, “I am broken from inside. The depression that had been slowly eating me up finally devoured me and I couldn’t defeat it.” Jonghyun wrote that when he consulted his doctor about his depression, the doctor blamed his personality for his inability to shake off the depression. Although his note did not specify what he had been burdened by, it did suggest that being a celebrity added to the pressure.

The Korean entertainment industry is an incredibly competitive work environment where colleagues compete for success and popularity to stay active in the scene. Many talented people are recruited as teenagers and undergo strict, disciplined training and harsh scrutiny. Furthermore, the Korean public also sets high standards of behavior and physical appearance and uses social media to pass instant judgment. In all, many factors of the industry lead to immense stress upon the artists.

Jonghyun’s death re-highlighted the severity of mental health disorders and how fatal they could be. Suicide in South Korea is a serious and widespread issue, the country having the second highest suicide rate in the world. This includes other celebrities who have also committed suicide over the years. However, due to the immense international popularity that a 9-year group like SHINee possesses, the impact and significance of his death was particularly striking to the world. It showed that even an artist as successful as him could end up succumbing to depression. It is important to note that many other famous and successful artists also suffer from varying degrees of depression and anxiety. However, due to the Asian view on mental health, these disorders are often considered “not real” and can frequently be attributed to a negative attitude or bad personality or behavior. Treatments are often regarded as unnecessary, a waste of time and even just useless.

However, this impactful loss rekindled the conversation of the importance of mental health. Many celebrities who were friends of Jonghyun spoke out and reminded everyone that it was important to take care of oneself and look out for each other. The K-Pop community definitely came together as one to grieve together and support one another in this dark time. Many reflected upon the happenings and discussed healthy ways to cope and offered support to those in need.

In all, it is immensely saddening that a great star has left us due to the lack of support that he could have had if proper help was accessible. It highlights how important it is to have reliable treatment for mental disorders and also reminds fans to remember that their idols are fundamentally still human, and need to support them, rather than berate them. On many levels, many aspects of Korean expectations for their idols need to change and the mental health outlook needs to be improved as well so that more tragedies do not occur.

To Jonghyun, you did well, rest well and thank you for all the music you have created and shared with the world.

Tags
Previous Article
Transgender Day of Remembrance 2017: We Mourn the Dead; We Fight For the Living
Next Article
Spring Break at Home?