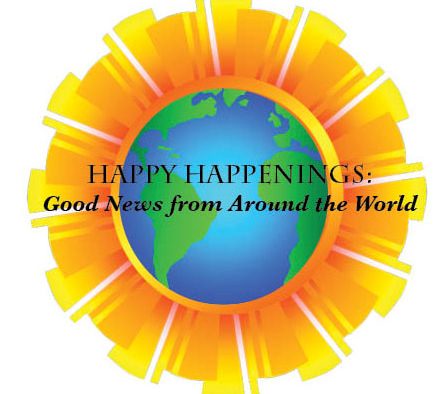 A BMW company in New Zealand decided to pull and April Fools joke. In their local paper, they published a front-page ad, which said the first person to bring their car into the dealership would be able to trade in their old car for a brand new BMW. They didn’t expect anyone would take their joke seriously.

One woman, however, brought in both her old car and a copy of the ad to the dealership at 5:30AM. The dealership was so impressed and surprised, they followed through with their prank, and traded her old car for a new BMW.

Previous Article
50 Shades of Why I Wrote This
Next Article
We Hear You: A Student’s Thoughts on the Administration’s Response to Recent Protests