50 Shades of Why I Wrote This

50 Shades of Why I Wrote This 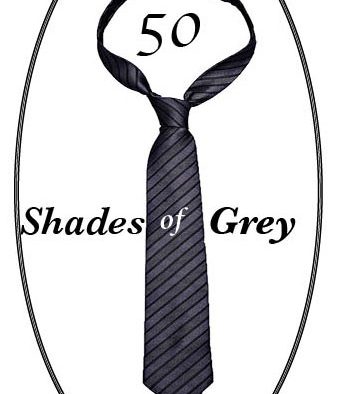 One of the topics to stem from discussing the film was that of sexual abuse. Sexual abuse is a touchy subject, especially on this campus this semester. In the wake of protests, forums, and trainings, it is hard to avoid the topic now. What is defined as sexual abuse isn’t always clear-cut, even though some believe it should.

The movie wasn’t great and to give it such a negative connection saying it inspires intolerable acts is just unnecessary and wrong. It gives a harmless practice a bad name as well. It just really is unfair to say it is abusive, other than abusive to watch.