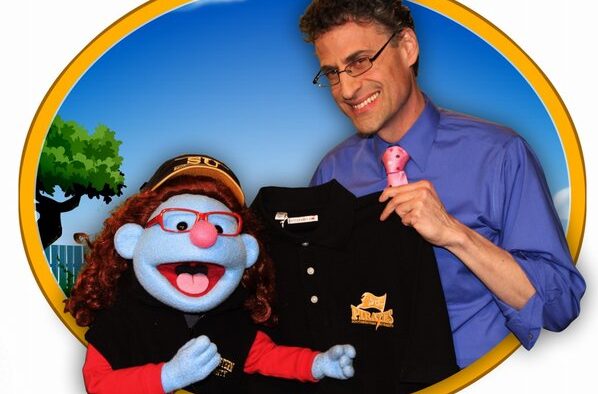 President Burger is absolutely iconic. It’s a rare occurrence on most college campuses to ever see the president, but Burger spends a lot of time on campus interacting with students and other faculty members. Here are ten times President Burger was relatable AF.

When he was shopping at H.E.B because he knows that it’s the best place in Texas (and probably the world) to buy groceries.

When he was active in politics, but knew that it could get messy.

When he hangs out in Korouva for open-mic nights.

When he rides a pirate bike, knowing it’s the best transportation on campus (especially when you’re late to class)!

Like all of us, Burger made questionable fashion choices in the past…

I want to be professor burger when I grow up 😍 pic.twitter.com/kXfdO6oO42

And these days he makes slightly less questionable fashion choices.

When he went to the Student Involvement Fair and got free stuff from each organization, fully aware that he wouldn’t have time for most of these meetings.

When he was a good kid and spent time with his mother.

When he made a podcast to question today’s youth. Who hasn’t spent extra energy complaining about “Kids these days…”

Is it now "cool" to be mad? What about personal, intellectual engagement? @KUT "Higher Ed" w/ @ebb663 & @jenstayton https://t.co/Giyf4Wxuwo

When he was thankful for Southwestern University and all the people we work and live with.

I hope all SU students &colleagues know how grateful I am 4 them & that through meaningful edu we can always make the world a better place.💛 pic.twitter.com/qTwnqac8eI

Previous Article
Pirates Host Annual Tip-Off Challenge Ahead of Season
Next Article
After The First Semester: A Few Lessons Learned